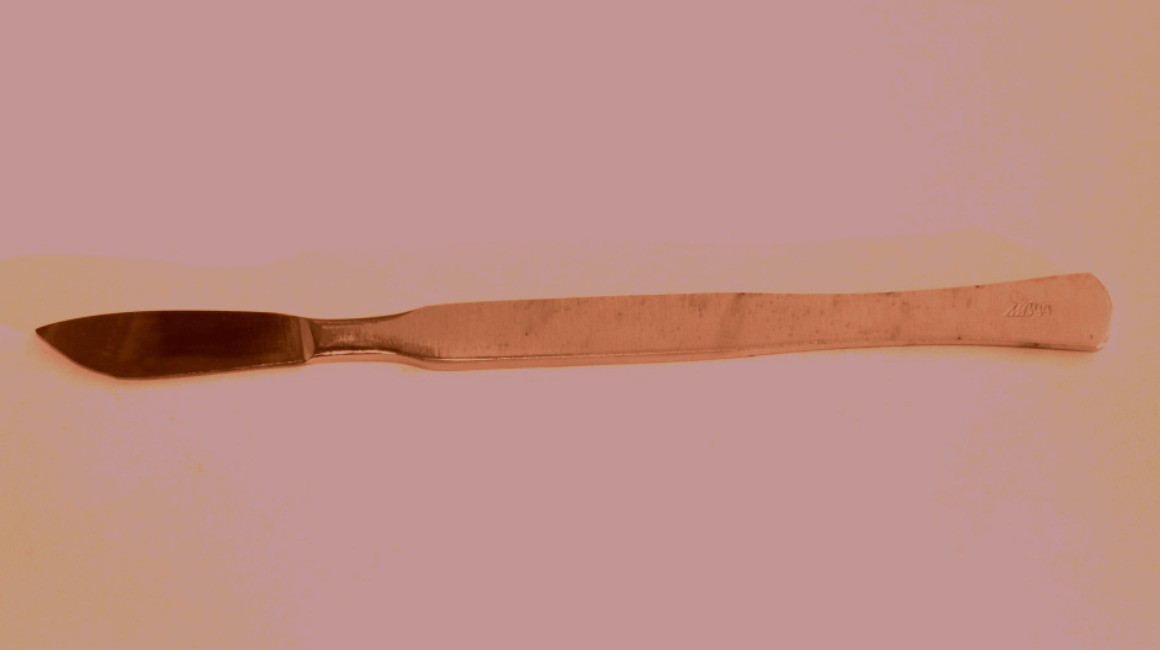 Living a life like mine is so intolerable, some undergo serious surgery. Read more 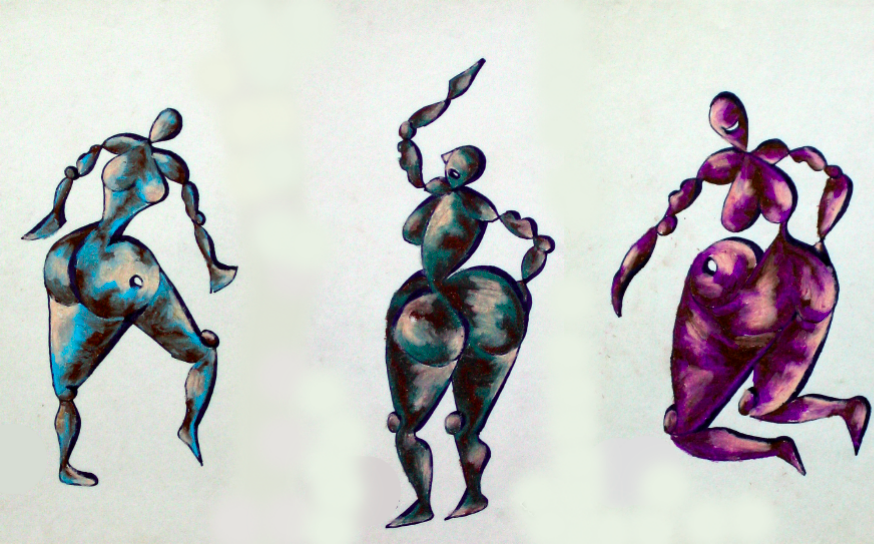 Hint: It’s not because we don’t have them. Content warning: descriptions of sexual assault One hundred and twenty two men. That’s how many prominent politicians, writers, musicians, filmmakers, and public figures have been publicly accused of sexual harassment and sexual assault since Harvey Weinstein left the Weinstein Company. In the last week alone, Junot Diaz joined that Read more