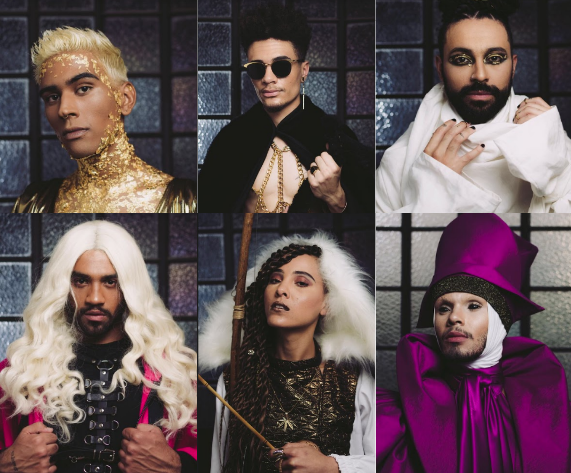 Among such crushing hostility, it would appear there should be little room for LGBTQI artists to exist at all. The reality, however, is quite the opposite: the queer music scene of Brazil is exploding. Read more

Show me the queer love that’s hard to look at, the kind that makes its own rules and does what it wants regardless of approval or pride. Read more