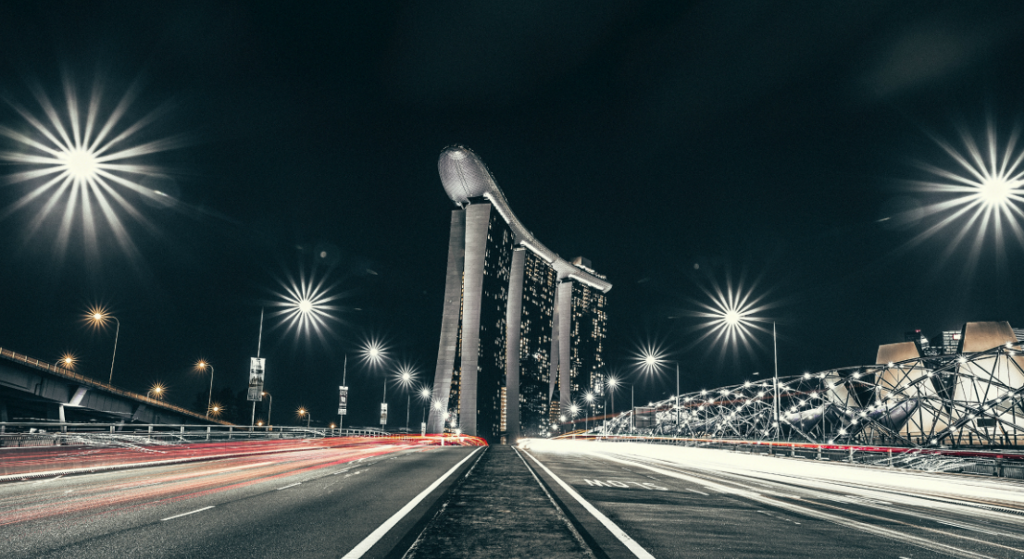 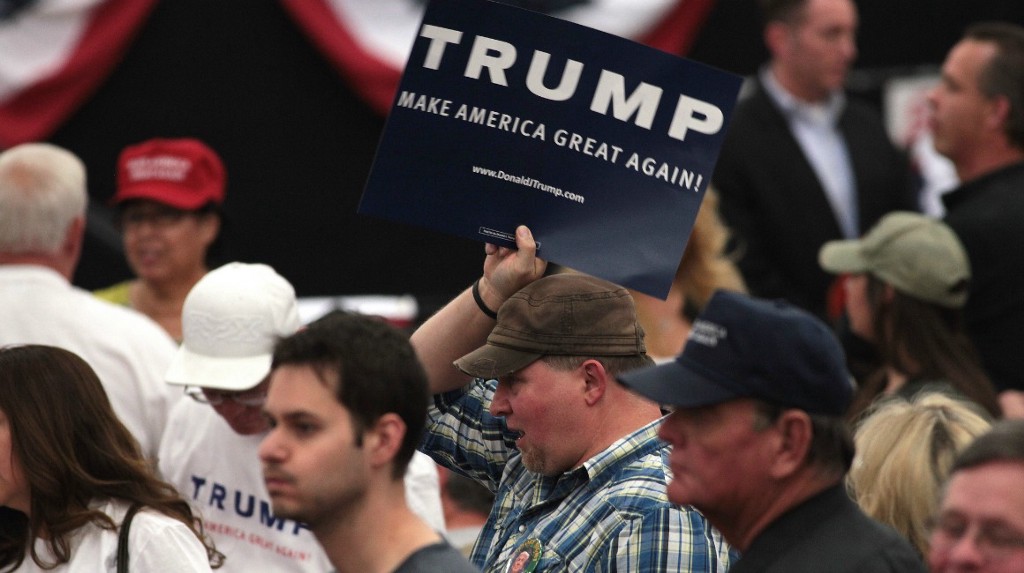 Trump supporters are being ignored by the political establishment? Please. Read more 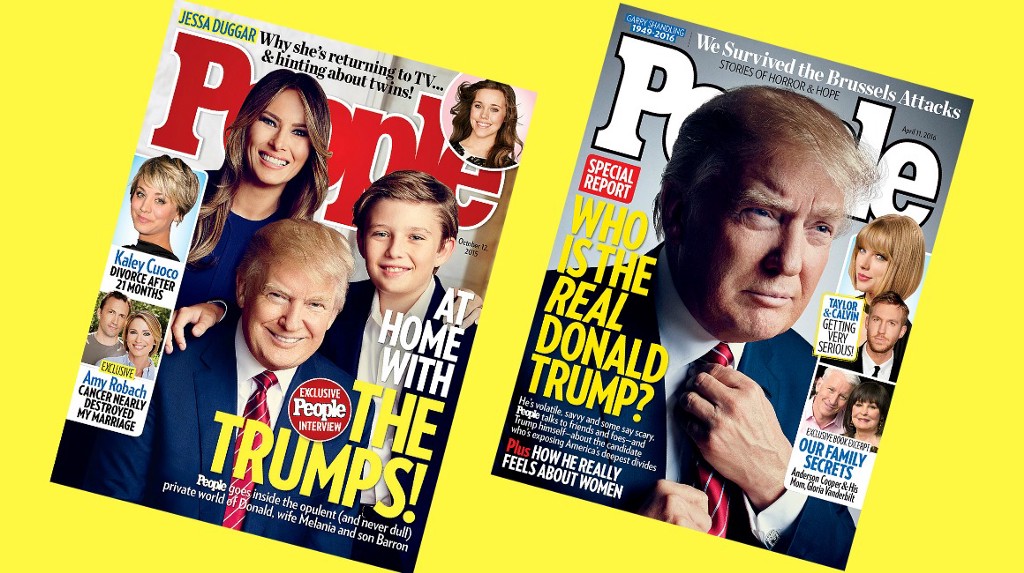 “We’ve been called out for trying to pander or ‘normalize’ Trump, just weeks after we published a story, by former PEOPLE writer Natasha Stoynoff, about being physically attacked by Trump in 2005. . . . Some readers are sickened to see Trump on the cover. Others are thrilled by it. In any case, it seemed wrong to put anyone other than the president-elect on the cover this week. He was elected president. We can’t pretend it didn’t happen.” Read more 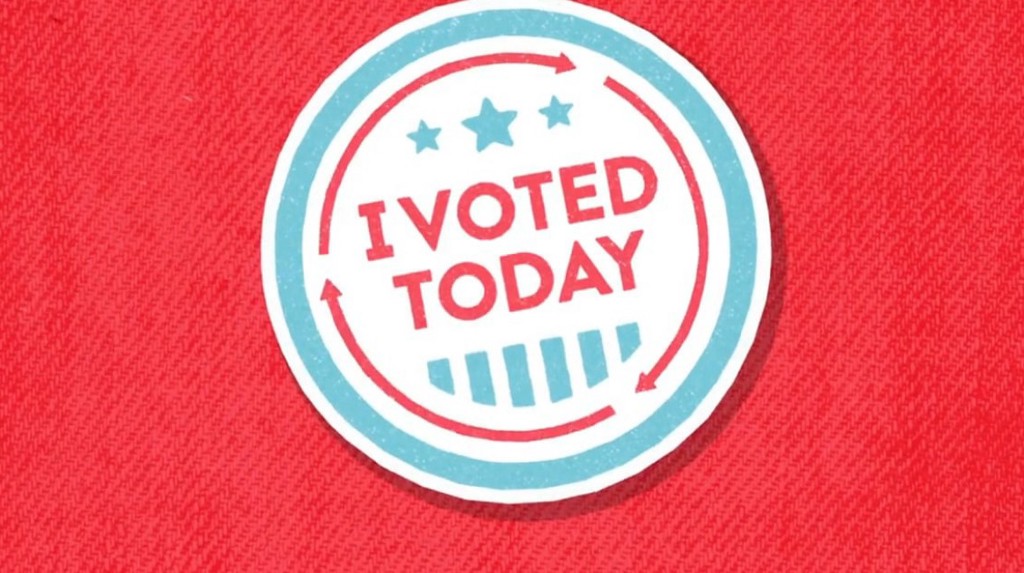