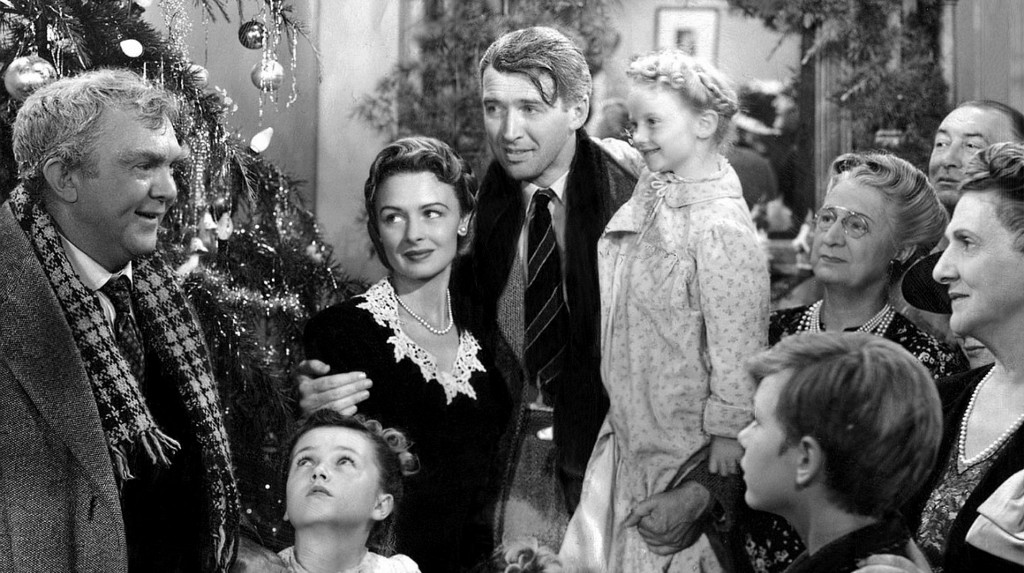 Watching the film this bleak Christmas season, though, it’s difficult to enter fully into its spirit of democratic communal celebration. Read more 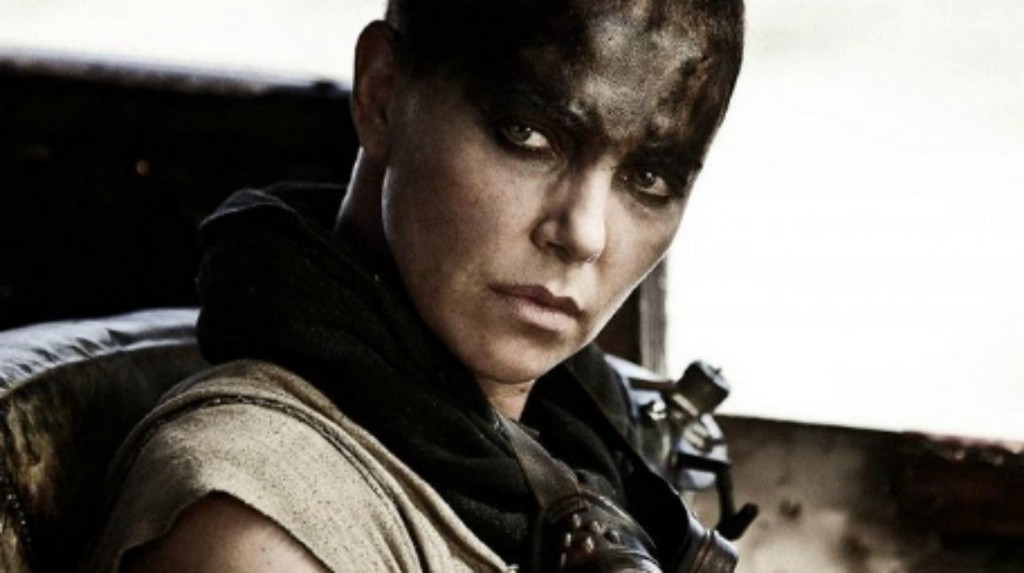 By Noah Berlatsky If you had told fans of the Mad Max franchise circa-1986 that the fourth film in the series — up for an Academy Award at this Sunday’s Oscars ceremony — was going to be an explicitly feminist (or at least arguably feminist) narrative about overthrowing the patriarchy, said fans would probably have grunted and scratched their Read more